It was Jimmy and James, who began plotting the routes for the conduits that were to carry the electrical wiring connecting the Drive Assembly and the yet-to-be-seen Electric Control Package, which contains the operating controls to make Olivet and Sinai go up and down their tracks.

The strings represented where conduits would run. Although the Drive Assembly was slightly larger and more complicated than a toaster, Angels Flight already had the handy power supply where it could be plugged in. Nevertheless, all sorts of electrical arrangements had to be tailor-made to connect the Drive Assembly and the Electric Control Package! Enter R&R Electric wizards, Jimmy and James. They arrived with their big brown tool box, and they proceeded to fabricate and concoct a metal spiderweb of all sorts of conduits, connections, junction boxes and switches which, when filled with the appropriate wiring, would make Olivet and Sinai go. 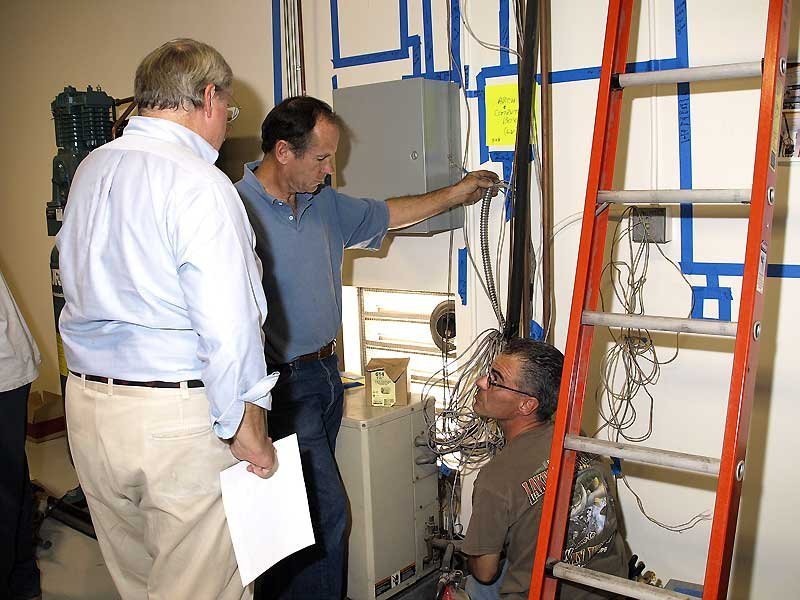 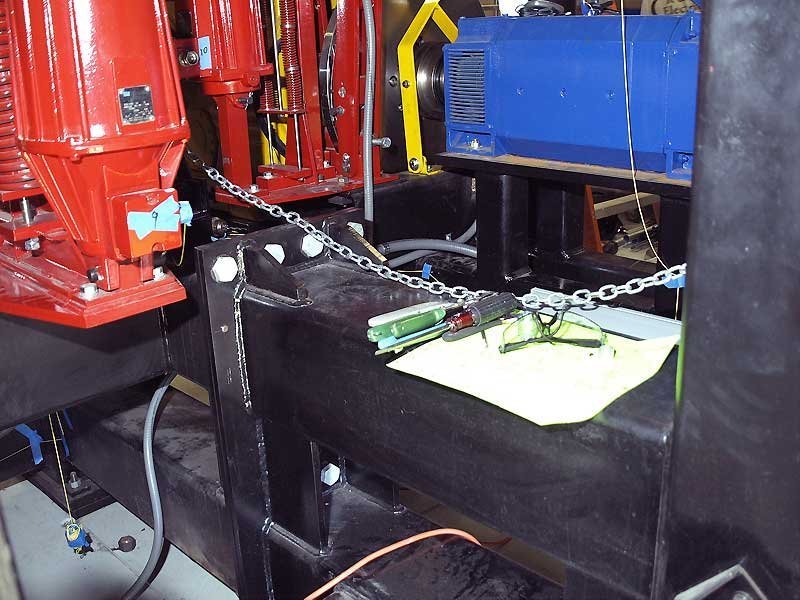 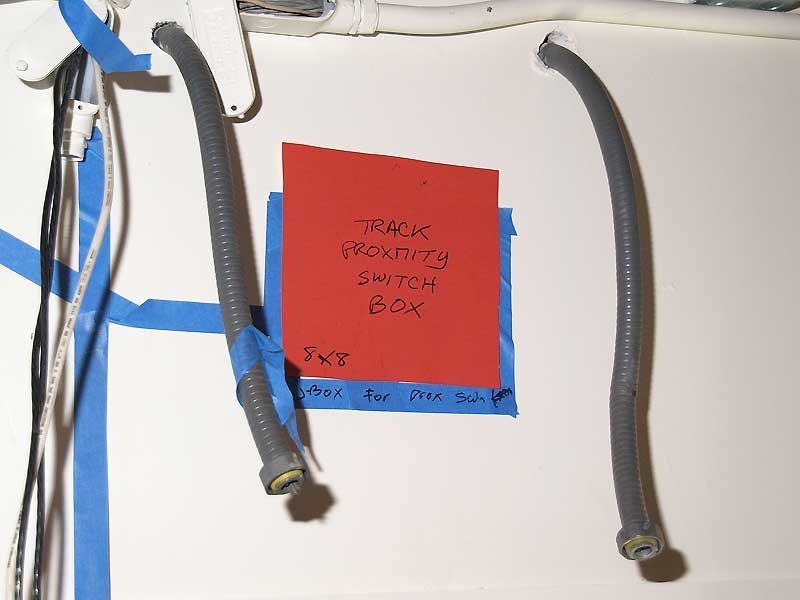 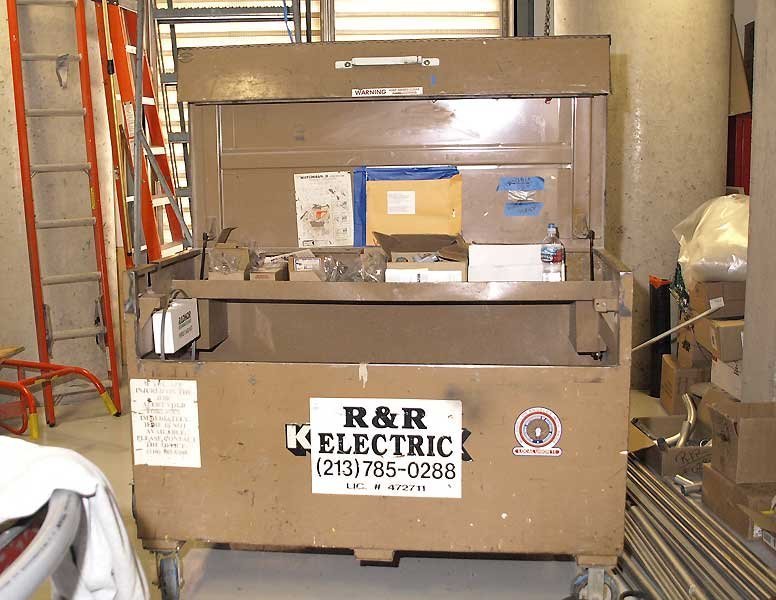 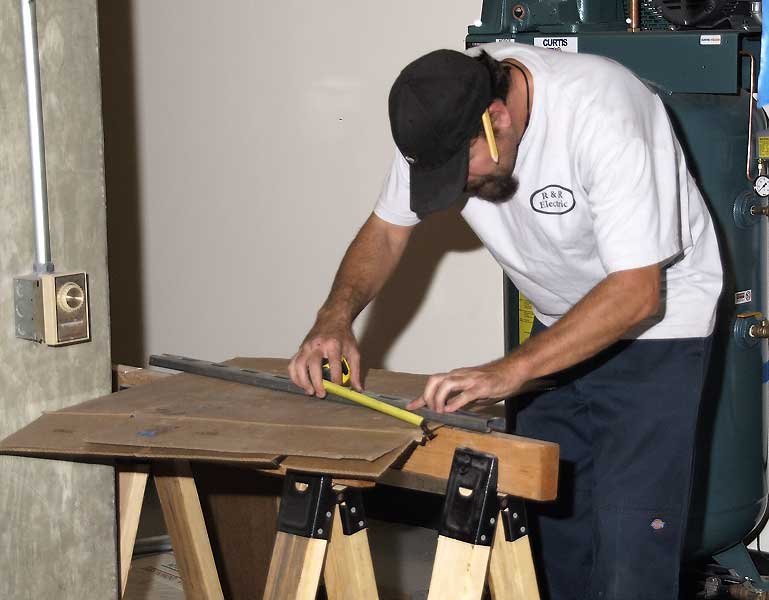 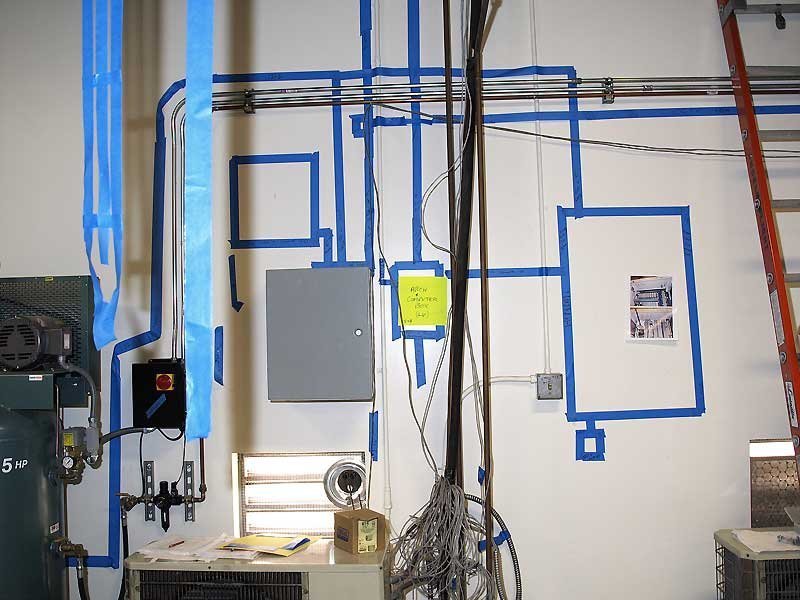 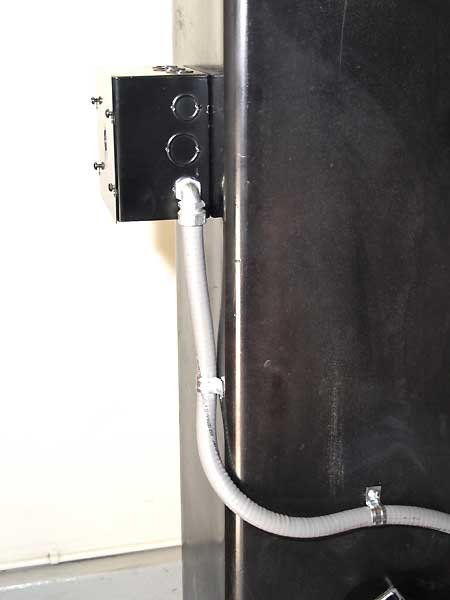 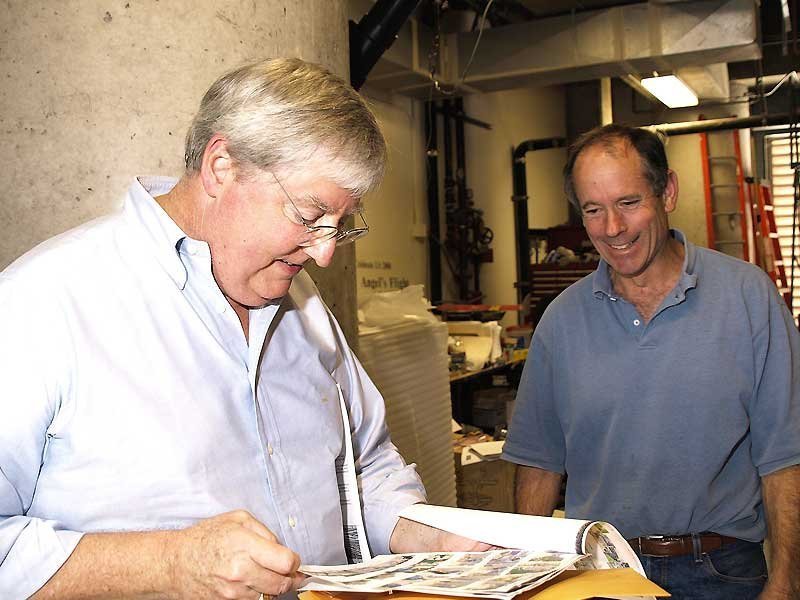 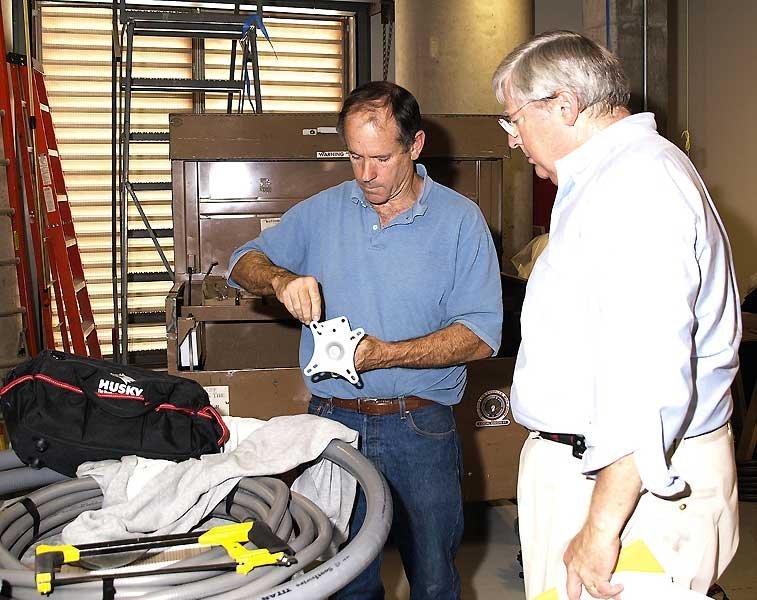 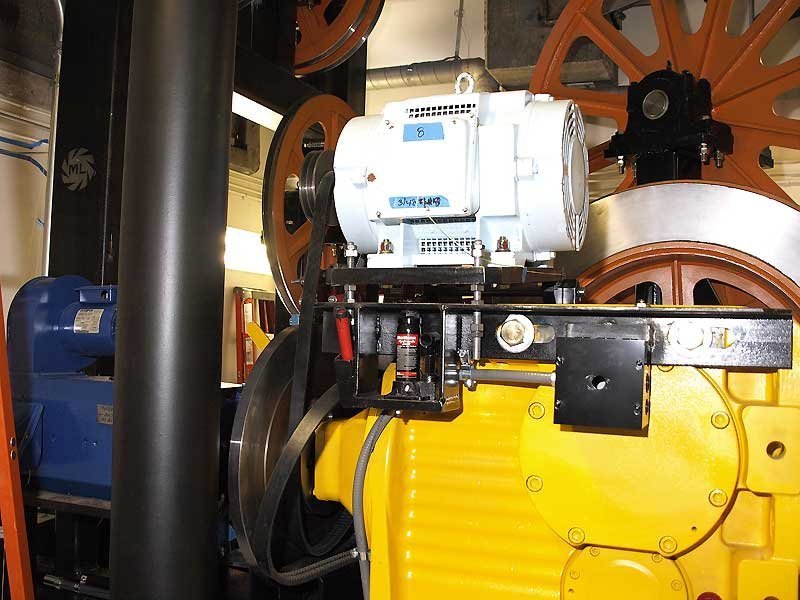 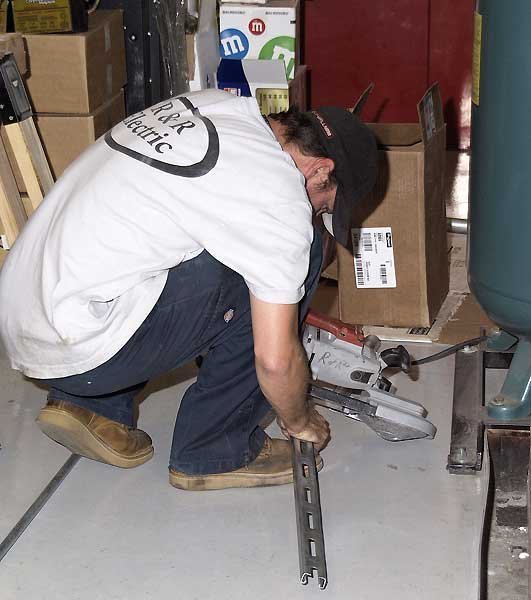 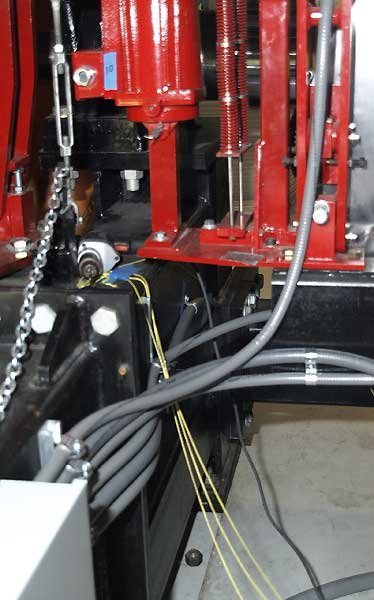 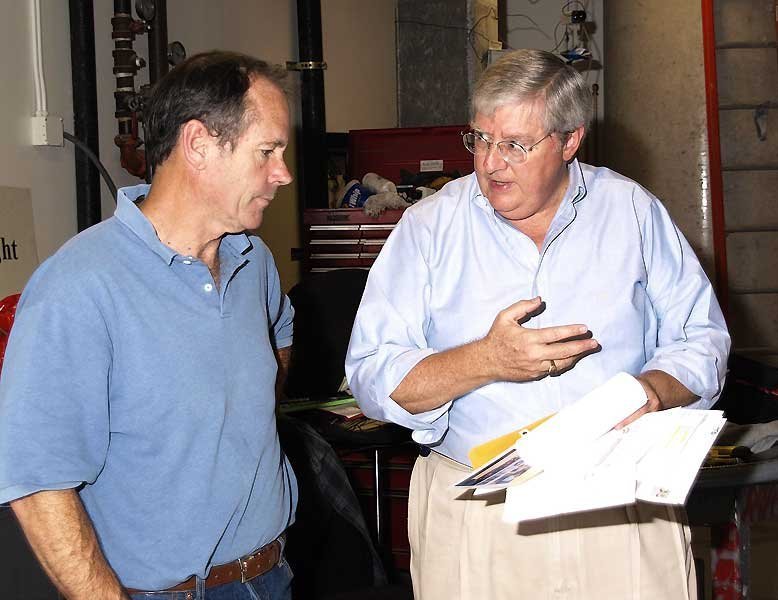 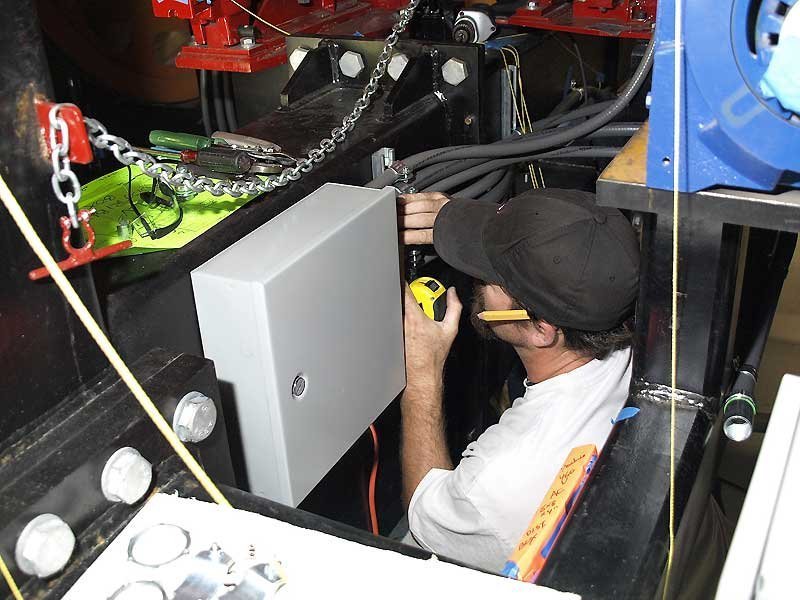 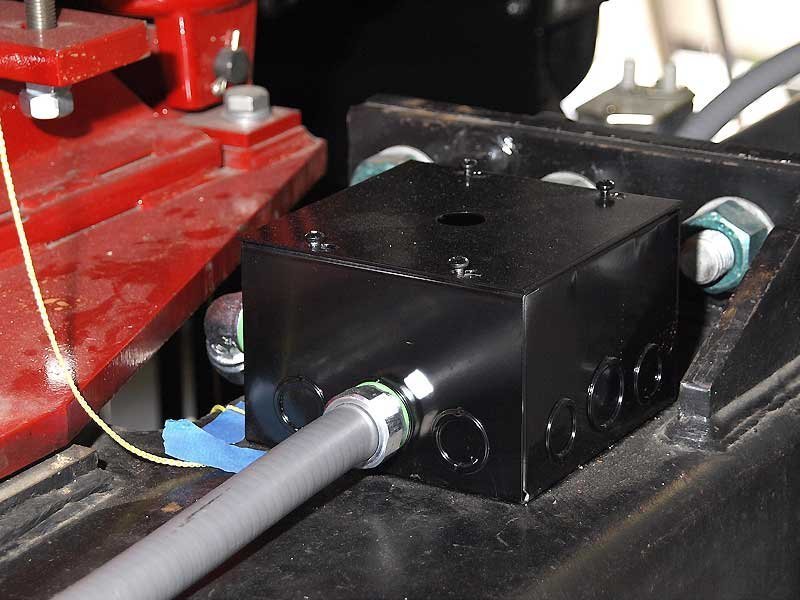 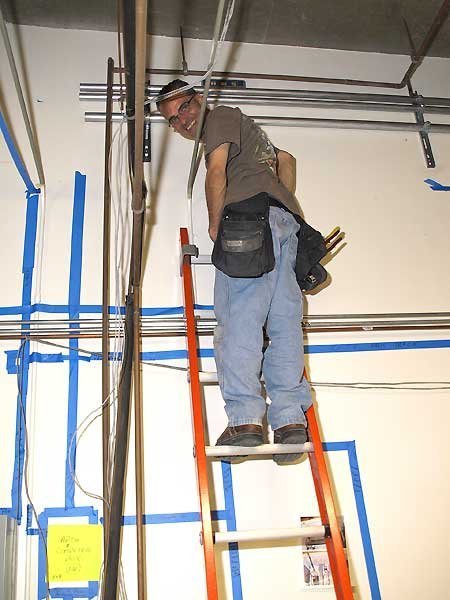 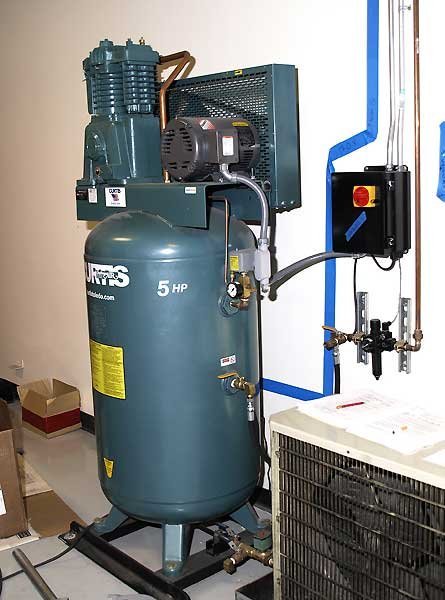 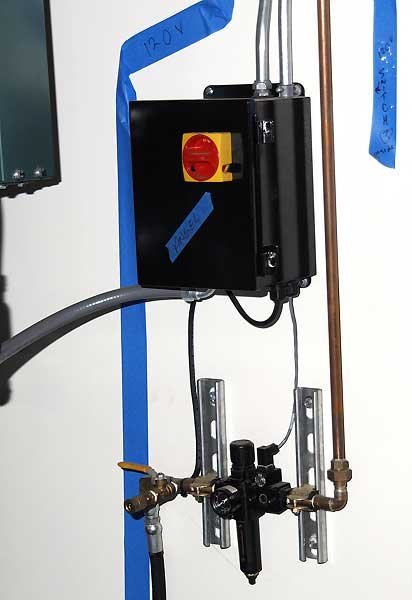 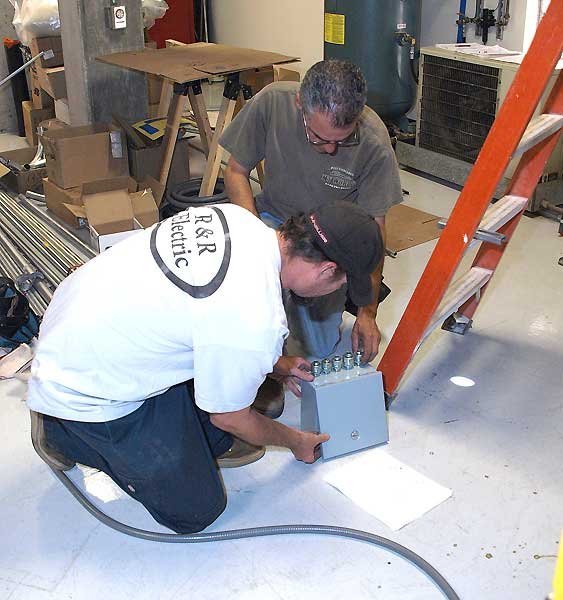 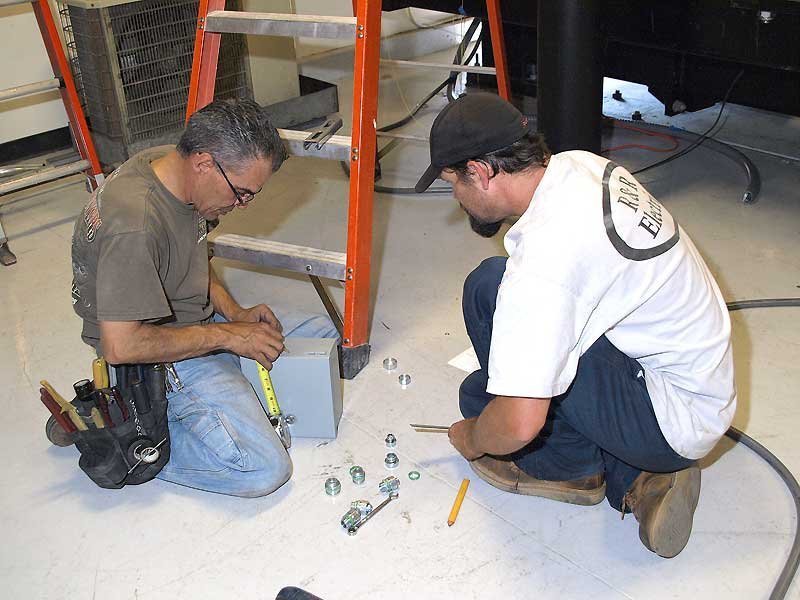 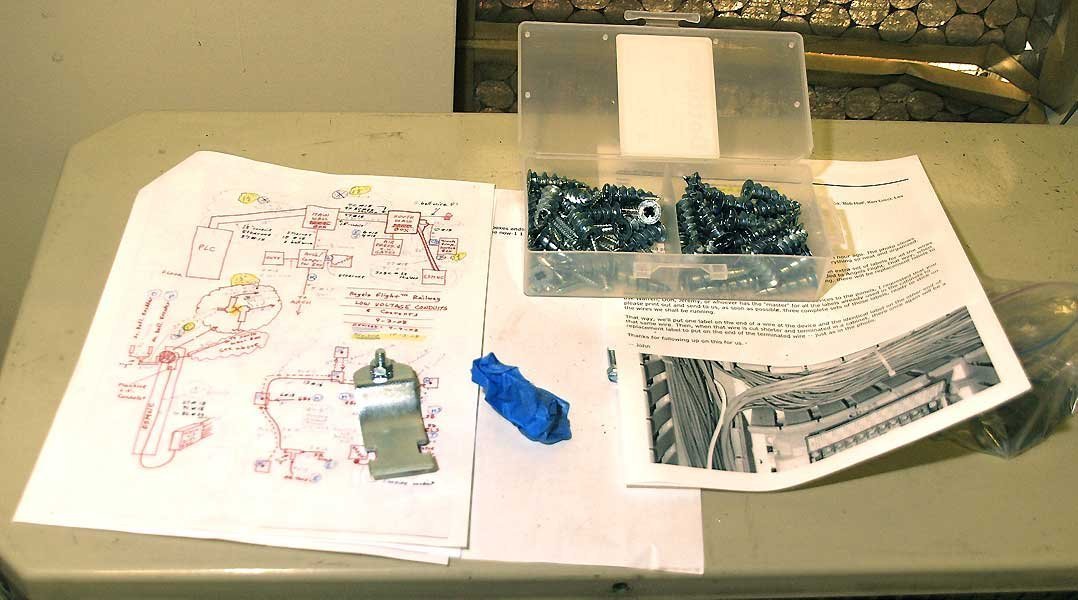 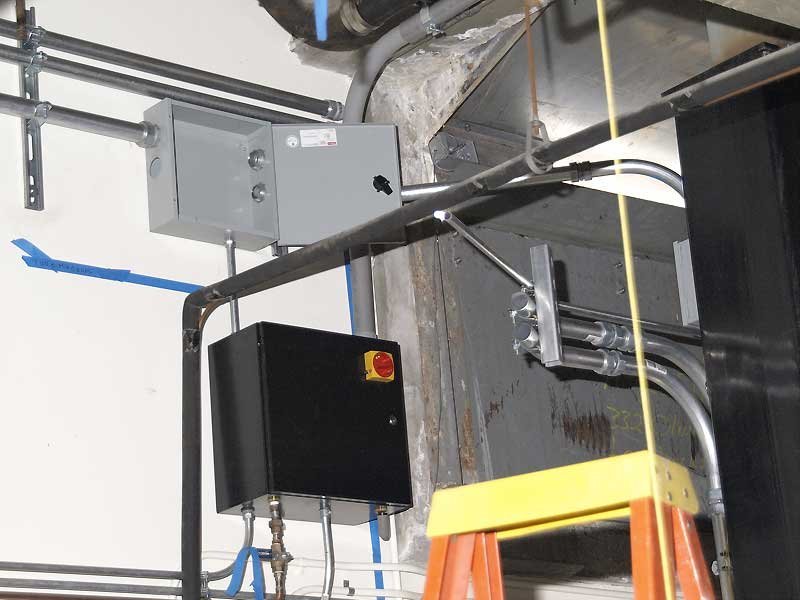 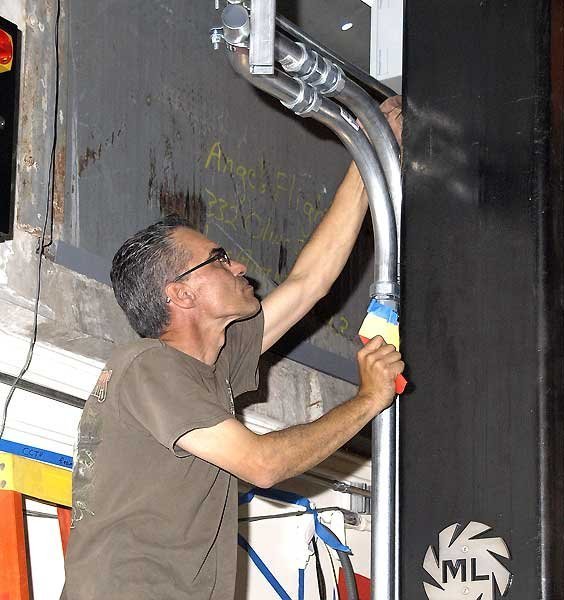 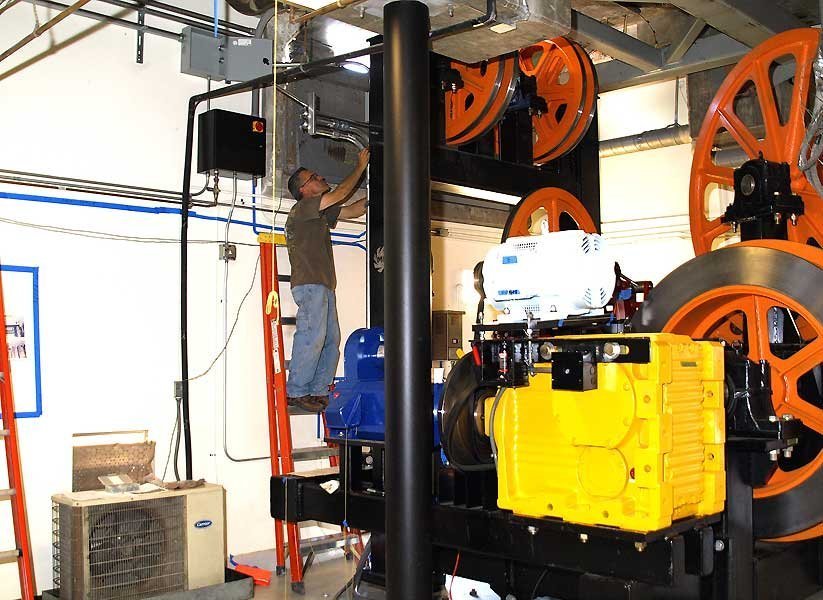 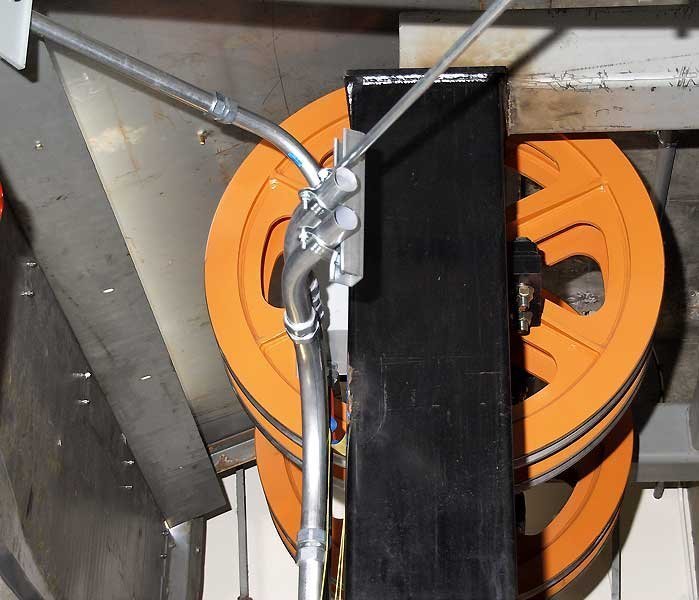 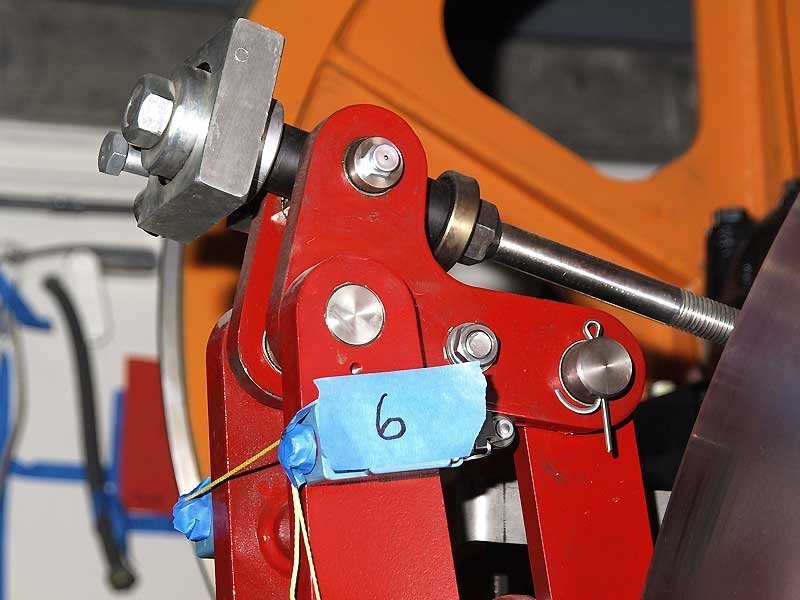