Skip to content
BRINGING IN THE ANGELS FLIGHT BOARD, 2/9/09 The Restoration Project had reached the point where it was time to show the Angels Flight Board Members what had been accomplished. What better way than to treat them to what so many Angelenos have been looking forward to for such a long time: a ride on Angels Flight!

So John met the members of the Board at the Station House, and away we went! (When we reached the bottom of the hill, some of the public who happened to be on the sidewalk spotted us, and seeing people actually inside Olivet, bombarded us with questions as to when we’d be going operational. Alas, we could not at that time give them a definitive answer.)

After that, the Board was treated to a visit to the Machine room, where they were amazed at the Drive Assembly  so much bigger, more powerful and sophisticated than the original machinery  and took pictures of it and each other. Then of course there transpired  what else  a board meeting! This meeting featured a slide show about the progress accomplished, and that had had its maiden voyage at a luncheon lecture (with John presiding) given by The Affiliates of UCLA, whose activities I photograph, and whose website I manage.

NOTE: On February 25th, television station KABC (channel 7) did a piece on Angels Flight, showing the cars going up and down on test runs, and an interview with President Welborne. So Angelenos found out indeed that we were moving closer and close to becoming operational!
Legal Notice 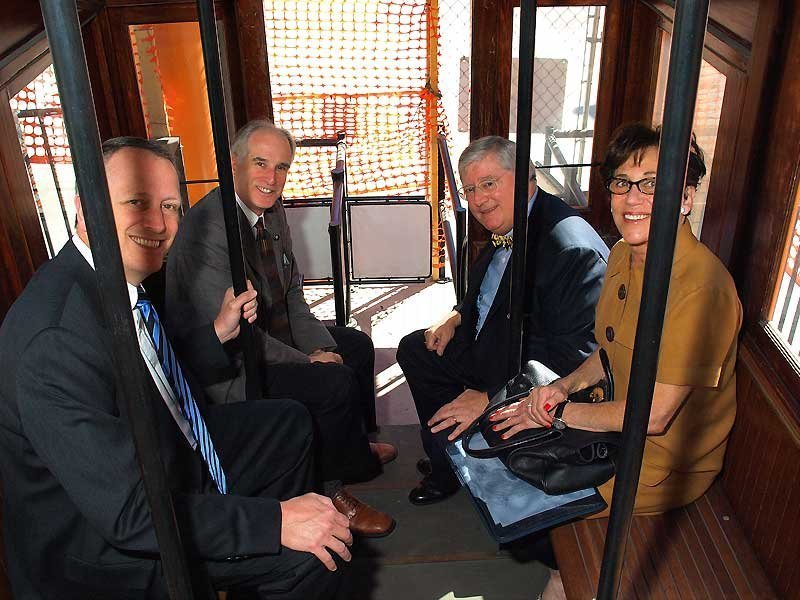 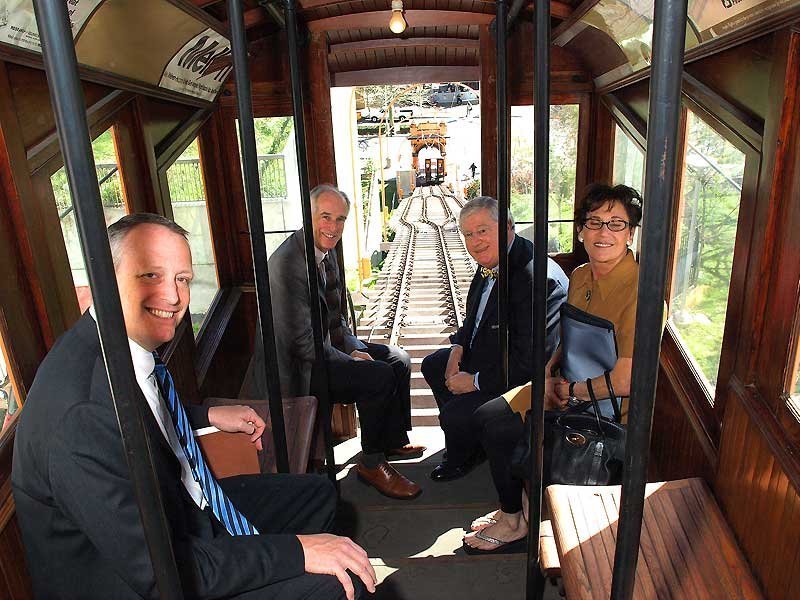 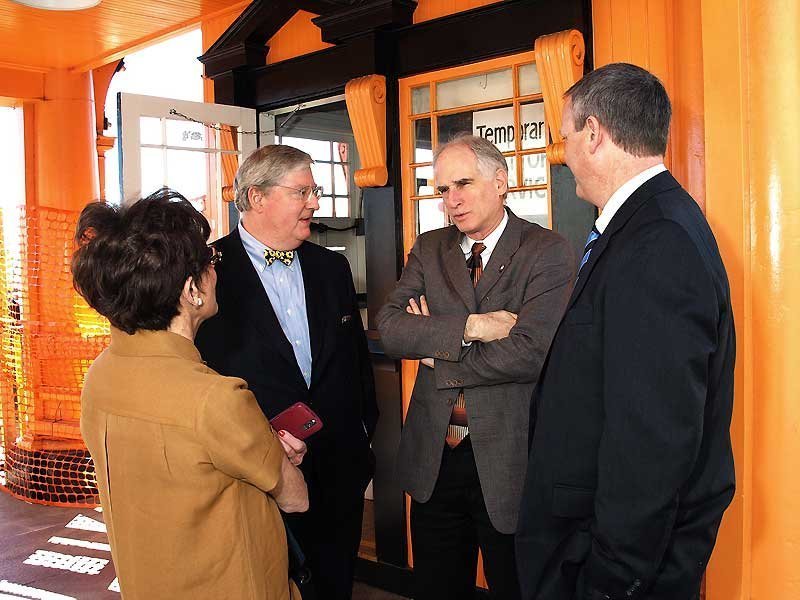 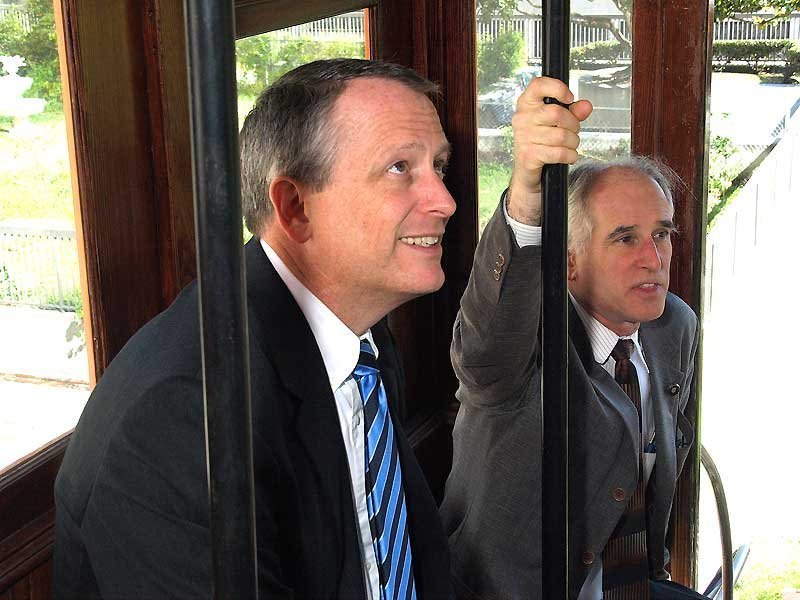 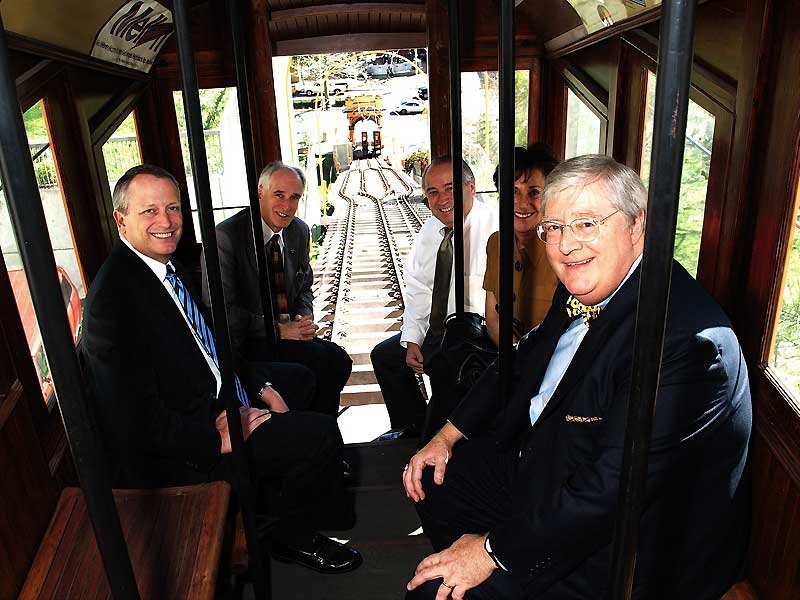 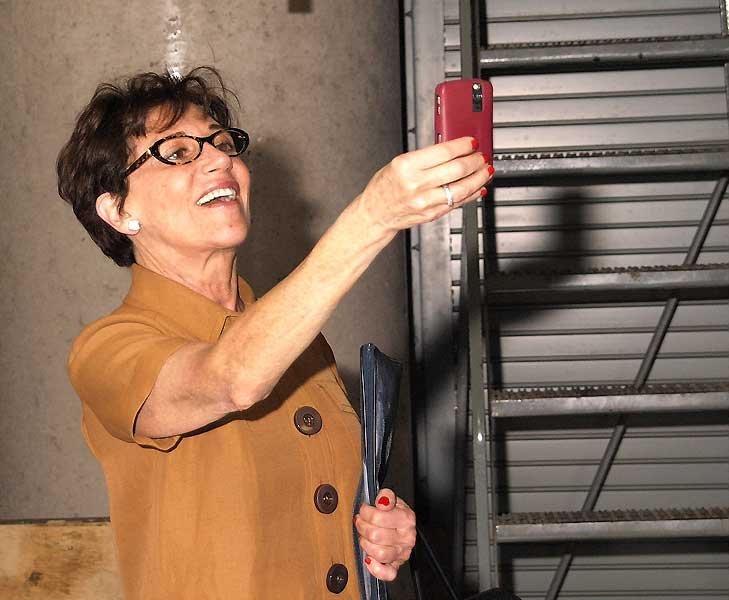 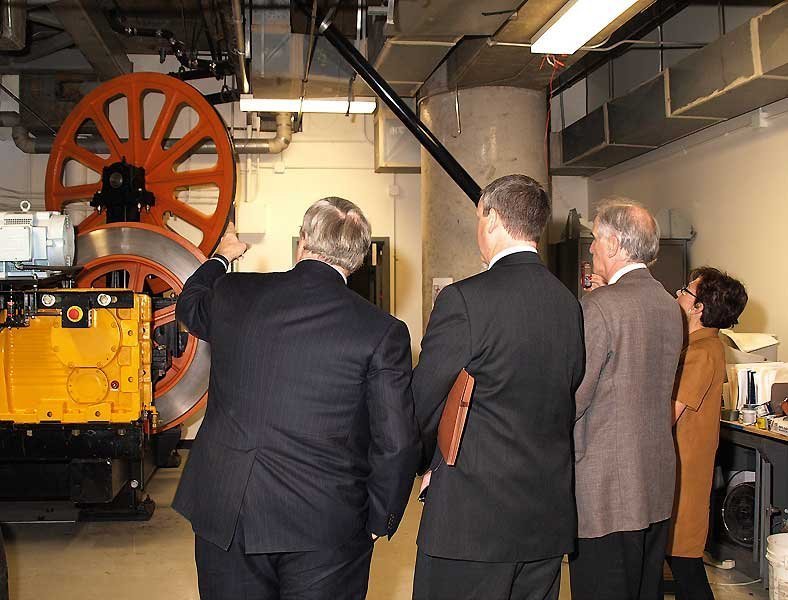 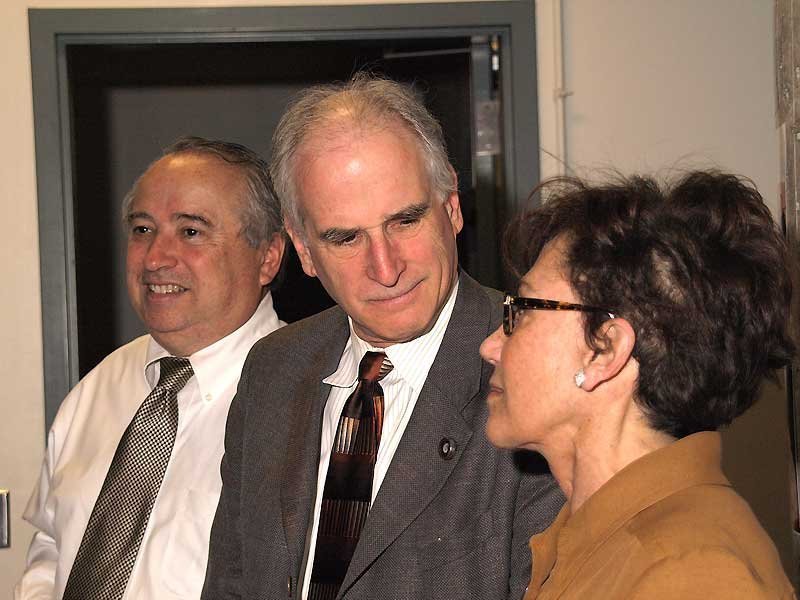 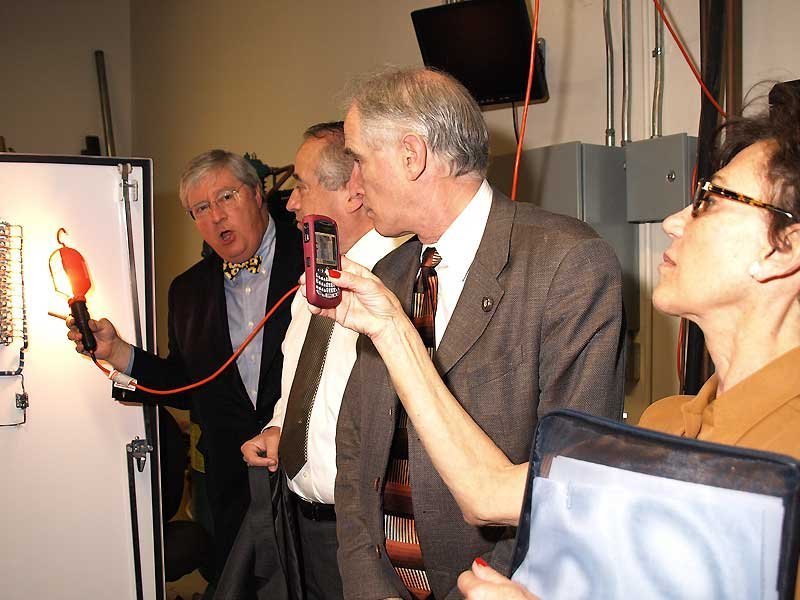 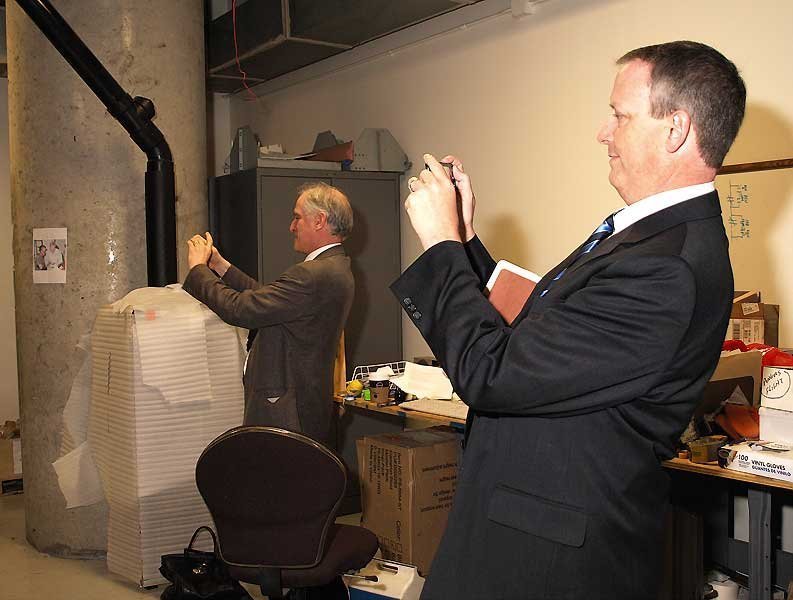 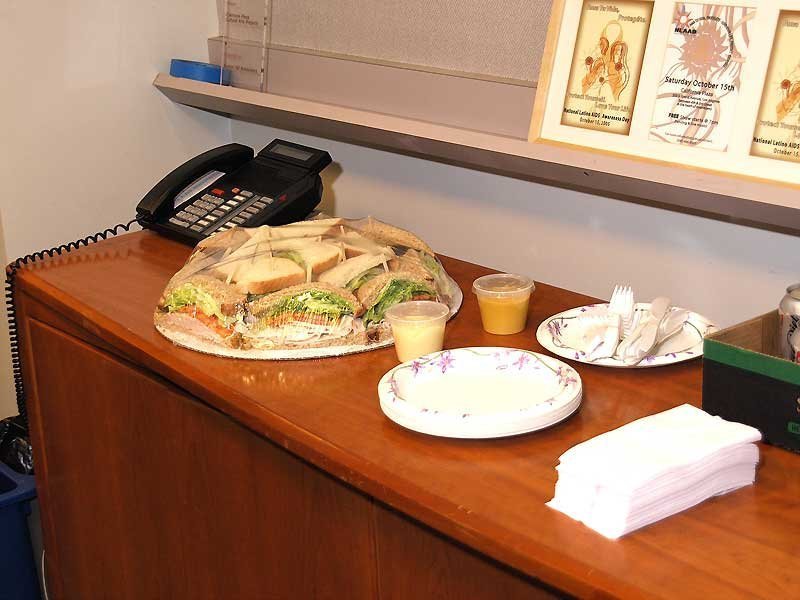 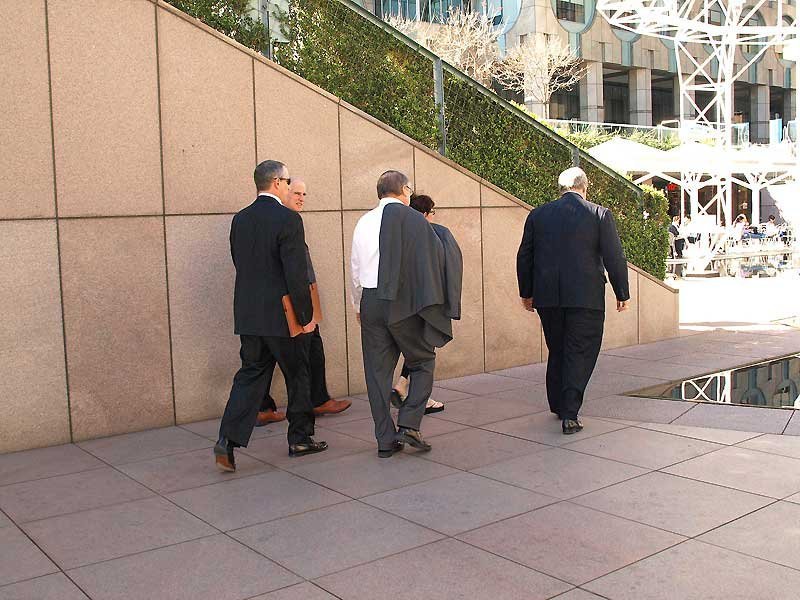 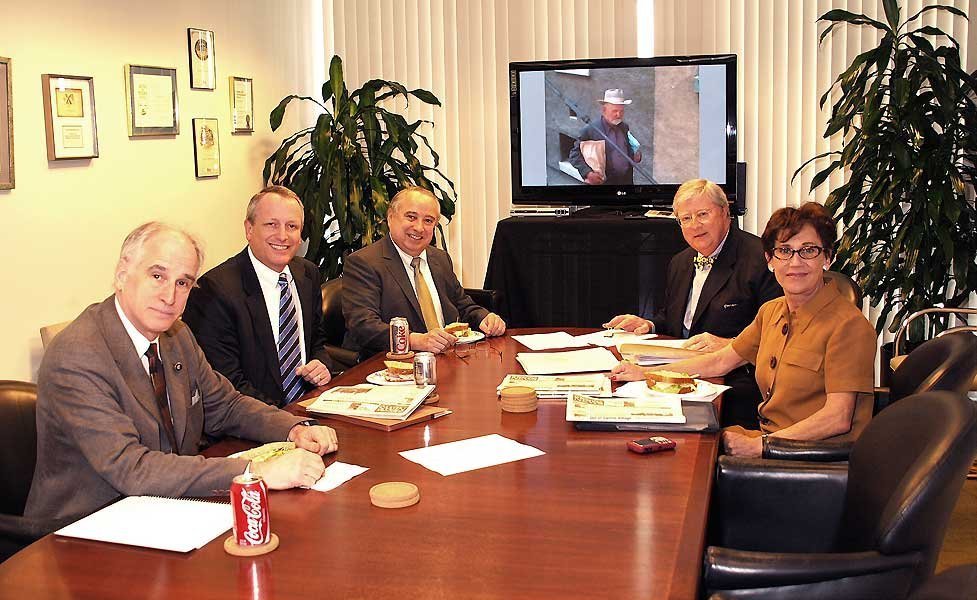