Now, this is quite an interesting story. Ever thought of sitting on a train where the journey lasts for just a minute or less? If not then, welcome to the Angels Flight. Situated in Los Angeles, California, this train claims that it’s the shortest railway in the world! The train runs on the Bunker Hill between Hill Street and Grand Avenue and has changed the life of people since its inception.

A prominent landmark and tourist attraction, Angels Flight is a 2 ft 6 in (762 mm) narrow gauge funicular railway. Situated in the Bunker Hill district of Downtown Los Angeles, California, it has two funicular cars, which are known as Olivet and Sinai. These two run in opposite directions on a shared cable, on the 298 ft (91 m) long inclined railway.

As of now, the funicular has operated on two sites. The old but original Angels Flight connected Hill Street and Olive Street from 1901 till 1969. But then, it was shut down for redevelopment purposes.

The story of its shutting and re-opening 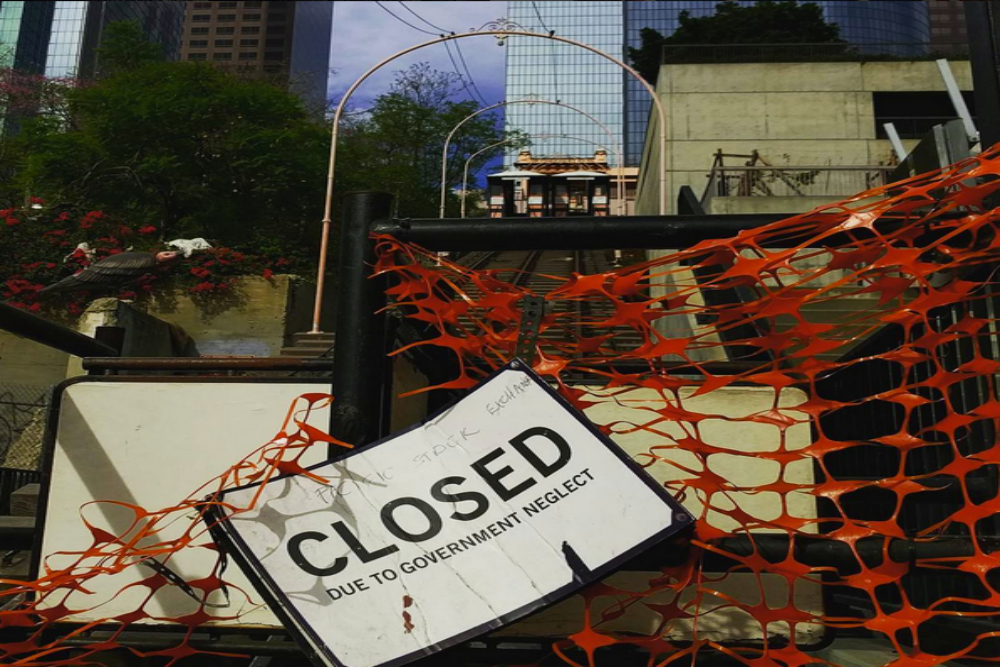 Years later, in 1996, the second Angels Flight was introduced, which connected Hill Street and California Plaza. The fun train was again shut down in 2001 due to a fatal accident wherein one traveller was killed and several were injured. However, after nine years, the railroad re-opened the Angels Flight in 2010. But soon, it was again closed for a short time.

In the year 2013, because of a derailment incident, the station was shut down. An investigation was run following the accident, and it was discovered that that the rail has some serious safety issues, both in design and the operation. 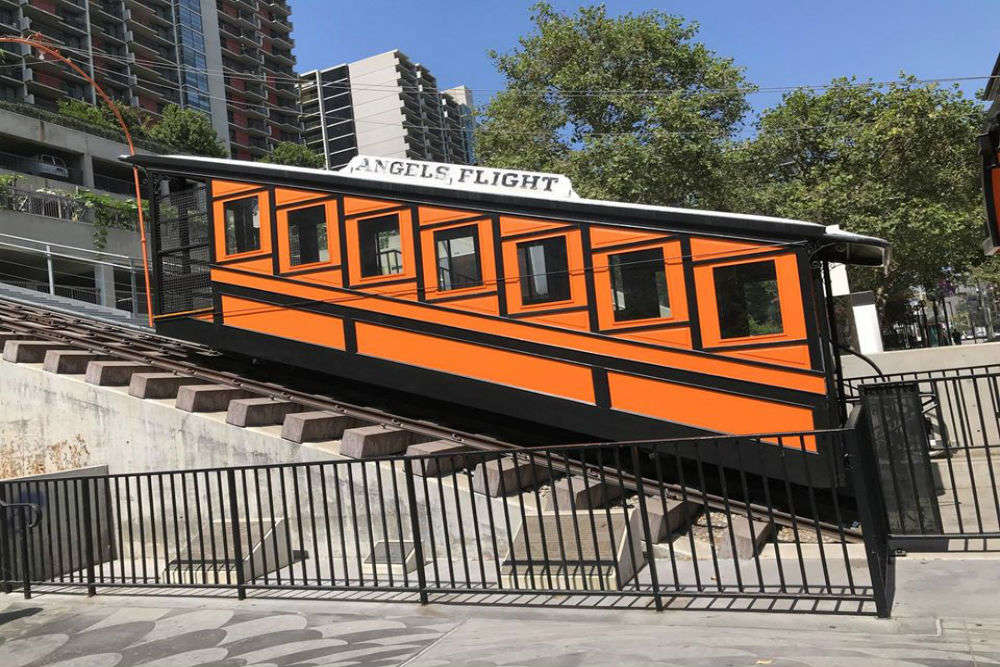 Photo courtesy: FB Official
The world’s shortest railway was finally restarted in the year 2017 with new and upgraded technologies and safety measures ensuring passenger’s security. Since then, the railway in LA is one of the prime tourist attractions of the city and people make sure to experience the journey that is one of a kind.
Source: Times of India